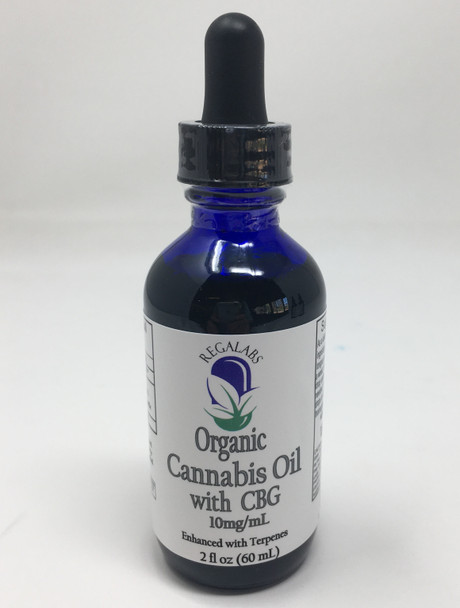 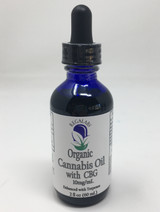 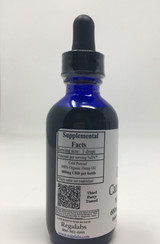 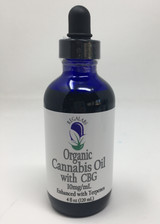 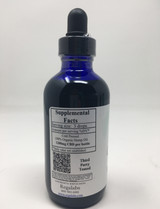 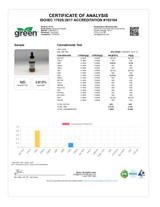 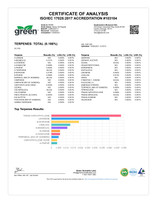 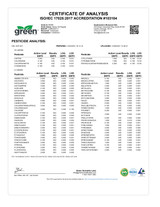 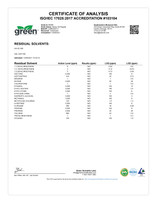 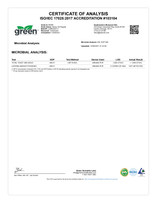 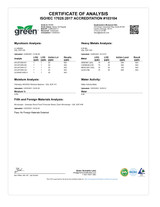 CBD and CBG are non-intoxicating cannabinoids synthesized from CBG’s precursor acid, CBG-A. As a general rule, CBG energizes your body and reinvigorates your mood, while CBD is more of a relaxant capable of calming your mind and balancing your internal functions. They also share similar benefits such as pain relief, anti-inflammation, and sleep promotion. However, both also have different molecular structures and interact within your body separately from each other.
One of the most significant differences between CBD and CBG is their ability to combat nausea and vomiting.

As the “mother” of cannabinoids, CBG could be more powerful than other cannabinoids. It is believed to have created a powerful “entourage effect” when combined with CBD which enhances the individual properties of each.
CBG has all the benefits of CBD but is more powerful!

These statements have not been evaluated by the Food and Drug Administration. This product is not intended to diagnose, treat, cure or prevent any disease.